Raymond Antrobus was born in London, Hackney to an English mother and Jamaican father, he is the author of 'Shapes & Disfigurements', 'To Sweeten Bitter' and 'The Perseverance'. In 2019 he became the first ever poet to be awarded the Rathbone Folio Prize for best work of literature in any genre.

Other accolades include the Ted Hughes award, PBS Winter Choice, A Sunday Times Young Writer of the year award & The Guardian Poetry Book Of The Year 2018, as well as a shortlist for the Griffin Prize and Forward Prize. In 2018 he was awarded 'The Geoffrey Dearmer Prize', (Judged by Ocean Vuong), for his poem 'Sound Machine'. Also in 2019, his poem ‘Jamaican British’ was added to the GCSE syllabus.

He is the recipient of fellowships from Cave Canem, Complete Works 3 and Jerwood Compton. He is also one of the world's first recipients of an MA in Spoken Word education from Goldsmiths University.

Raymond is a founding member of 'Chill Pill' and 'Keats House Poets Forum' and is an Ambassador for 'The Poetry School'. His poems have been published in POETRY, Poetry Review, News Statesman, The Deaf Poets Society, as well as in anthologies from Bloodaxe, Peepal Tree Press and Nine Arches.

Raymond has read and performed his poetry at festivals (Glastonbury, Latitude, BOCAS etc) to universities (Oxford, Goldsmiths, Warick etc). He has won numerous Slams (Farrago International Slam Champion 2010, The Canterbury Slam 2013 and was joint winner at the Open Calabash Slam in 2016). His poetry has appeared on BBC 2, BBC Radio 4, The Big Issue, The Jamaica Gleaner, The Guardian and at TedxEastEnd.

Raymond also writes for young readers. His debut children’s picture book ‘Can Bears Ski?’ is illustrated by Polly Dunbar and is set to be published in the UK by Walker Books and in the US/Canada by Candle Wick Press.

“His monologues are stunning studies of voice and substance, and his lyric poems are graceful and finely crafted” - Kwame Dawes

“Raymond uses nostalgia for a place and a time, but resists sentimentality completely. He makes the reader/listener experience the moment with all the senses and very skilfully sets that up against a harsher reality” – Imtiaz Dharker

Malika Booker was born in London, UK, to Guyanese and Grenadian parents. She grew up in Guyana and returned to the UK aged 13, with her parents. Malika began writing and performing poetry while studying anthropology at Goldsmiths, University of London. She founded the poetry collective Malika's Poetry Kitchen, with Roger Robinson.

Her first collection of poetry, Pepper Seed, was published by Peepal Tree Press in 2013 was shortlisted for the OCM Bocas 2014 poetry prize, and the Seamus Heaney Centre prize for best first full collection published in the UK and Ireland. She was the inaugural Poet In Residence at the Royal Shakespeare Company. Booker's poem "Nine Nights", first published in The Poetry Review in autumn 2016, was shortlisted for Best Single Poem in the 2017 Forward Prize.

In 2019, Booker received a Cholmondeley Award for her outstanding contribution to poetry. Malika was the first British poet to be a fellow at Cave Canem. Malika has also written for the stage and radio, and poems are widely published in anthologies and journals including: Out of Bounds, Black & Asian Poets (Bloodaxe 2012); Ten New Poets (Bloodaxe, 2010); The India International Journal 2005; and Bittersweet: Contemporary Black Women’s Poetry (The Women’s Press, 1998). 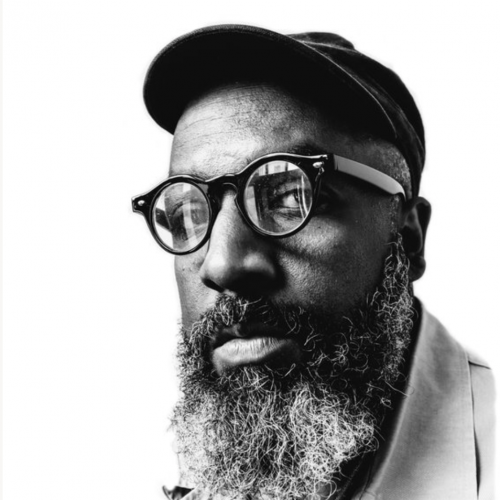 Roger Robinson is a British writer, musician and performer who lives between England and Trinidad. His book A Portable Paradise (Peepal Tree Press) won the prestigious 2019 T. S. Eliot Prize (he is the second writer of Caribbean heritage to win the prize after Derek Walcott) and the 2020. The Butterfly Hotel was one of three poetry titles shortlisted for the 2014 OCM Bocas Prize for Caribbean Literature. His one-man shows include: The Shadow Boxer; Letter from My Father’s Brother; and Prohibition (all premiered at the British Festival of Visual Theatre at Battersea Arts Centre)

He was chosen by Decibel as one of the 50 writers who have influenced the Black British writing canon. He was shortlisted for the OCM Bocas Poetry Prize and highly commended by the Forward Poetry Prize for his previous poetry collection Butterfly Hotel (2012). He is co-founder of both Spoke Lab and the international writing collective, Malika’s Kitchen.

A leader of the new dub movement mixing poetry, rhythm and socially conscious themes, Roger is a founding member and vocalist for musical crossover project King Midas Sound, whose critically acclaimed debut album Waiting for You was released on Hyperdub Records, becoming number 10 in the top 50 releases of 2009 in Wire Magazine. His solo album of spoken folk, illclectica was named by Mojo Magazine as "number eight in the top 10 electronic albums for that year. In 2015 he released Dis Side Ah Town, which has been described as "an album that lyrically recalls the most incisive and suggestive lyricists in dub and roots reggae" 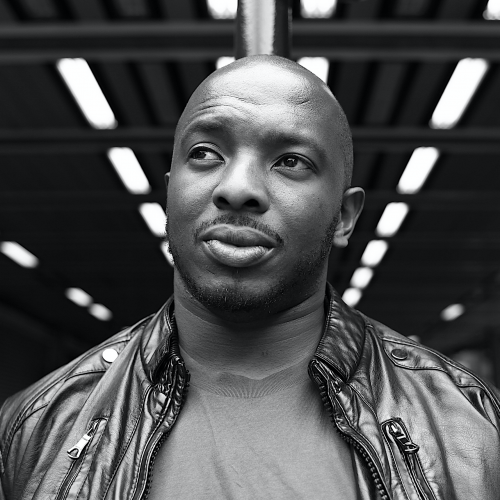 The Founder of Obsidian Foundation Nick Makoha is a Ugandan poet and playwright and based in London. His debut Kingdom of Gravity was shortlisted for the Felix Dennis Prize and nominated by The Guardian as one of the best books of 2017. A Cave Canem Graduate Fellow and Complete Works Alumni. He won the 2015 Brunel prize and 2016 Derricotte & Eady Prize for his pamphlet Resurrection Man. He was the 2019 Writer-in-Residence for The Wordsworth Trust and Wasafiri. His work has appeared in The Cambridge Literary Review, The New York Times, Poetry Review, Rialto, Poetry London, Triquarterly Review, Boston Review, Callaloo, and Wasafiri. 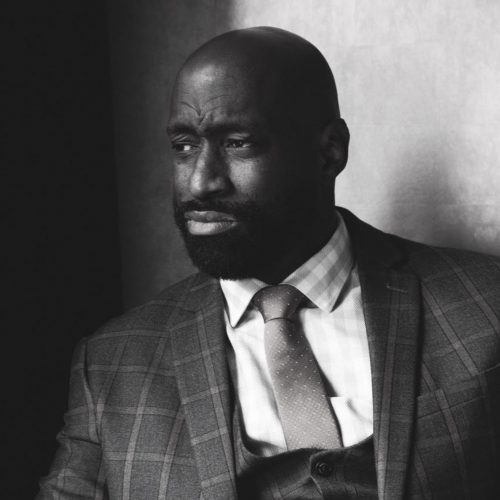 Dante Micheaux is author of Amorous Shepherd (Sheep Meadow Press, 2010) and Circus (Indolent Books, 2018), which won the Four Quartets Prize from the Poetry Society of America and the T. S. Eliot Foundation. His poems and translations have appeared in Callaloo, Magma, Poetry, PN Review, Rattapallax, and The Rialto—among other journals and anthologies. Micheaux’s other honors include the 2020 Ambit Magazine Poetry Prize, and fellowships from Cave Canem Foundation and The New York Times Foundation. 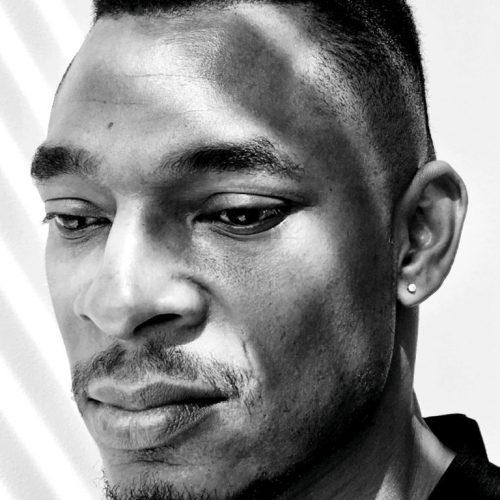 Born in Columbia, South Carolina, Terrance Hayes earned a BA at Coker College and an MFA at the University of Pittsburgh

His poems have also been featured in several editions of Best American Poetry and have won multiple Pushcart Prizes. He is also the author of a prose book based on his Bagley Wright lectures: To Float in the Space Between: A Life and Work in Conversation with the Life and Work of Etheridge Knight (Wave Books, 2018), which was winner of the Poetry Foundation's 2019 Pegasus Award in Poetry Criticism.

Hayes’s additional honors include a Whiting Writers’ Award and fellowships from the MacArthur Foundation, the National Endowment for the Arts, and the Guggenheim Foundation. He has taught at Carnegie Mellon University, the University of Alabama, and the University of Pittsburgh. Hayes is currently professor of English at New York University.