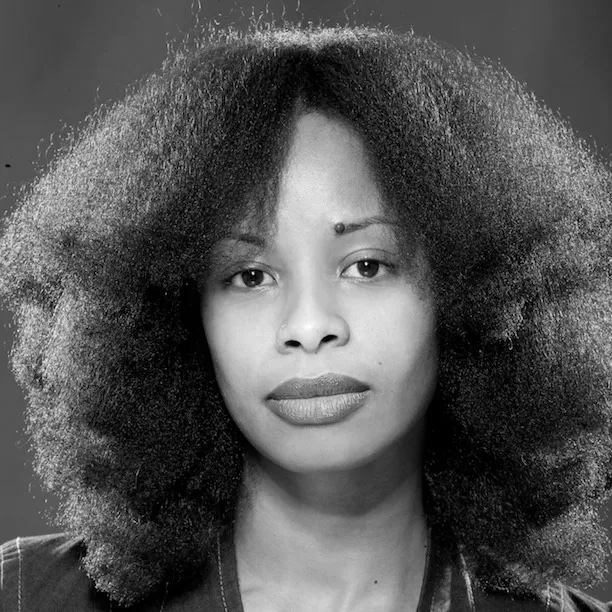 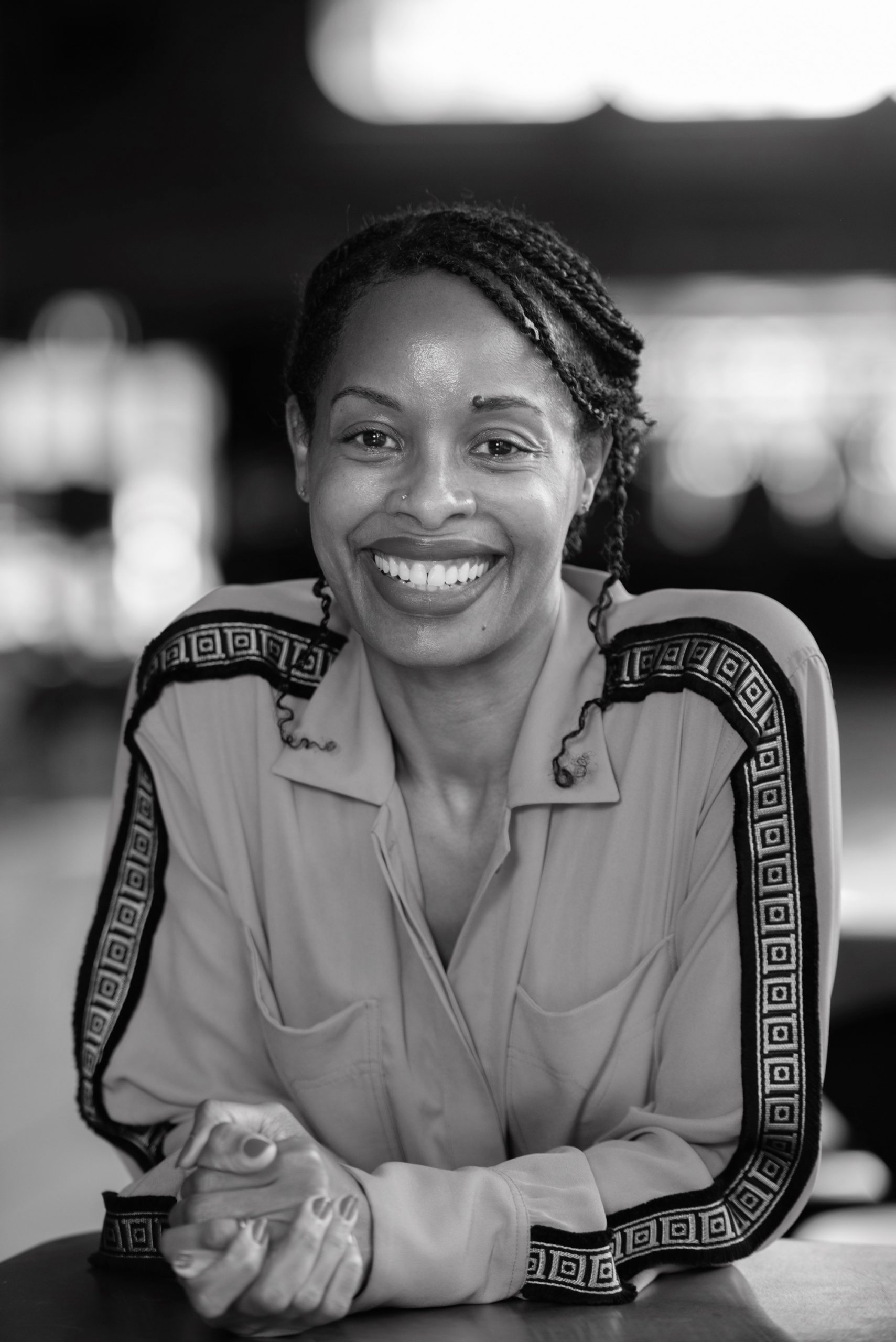 Nicole began making erasures from the United States Department of Justice’s 2015 report detailing bias policing and court practices in the city of Ferguson, Missouri, three years after the murder of Michael Brown by Ferguson police: her shortlisted poem is an excerpt from this much longer work.

Sealey, who flew in from the US for the ceremony, uses what judges called the “stifling obfuscations” of the report into the fatal shooting of Michael Brown by members of the Ferguson police force in Missouri to create “new moments of lyrical beauty and contemplation”, and shine “a light on all that the report tries to hide”.

Pages 22-29, an excerpt from The Ferguson Report: An Erasure’

Poem- "Even the Gods" 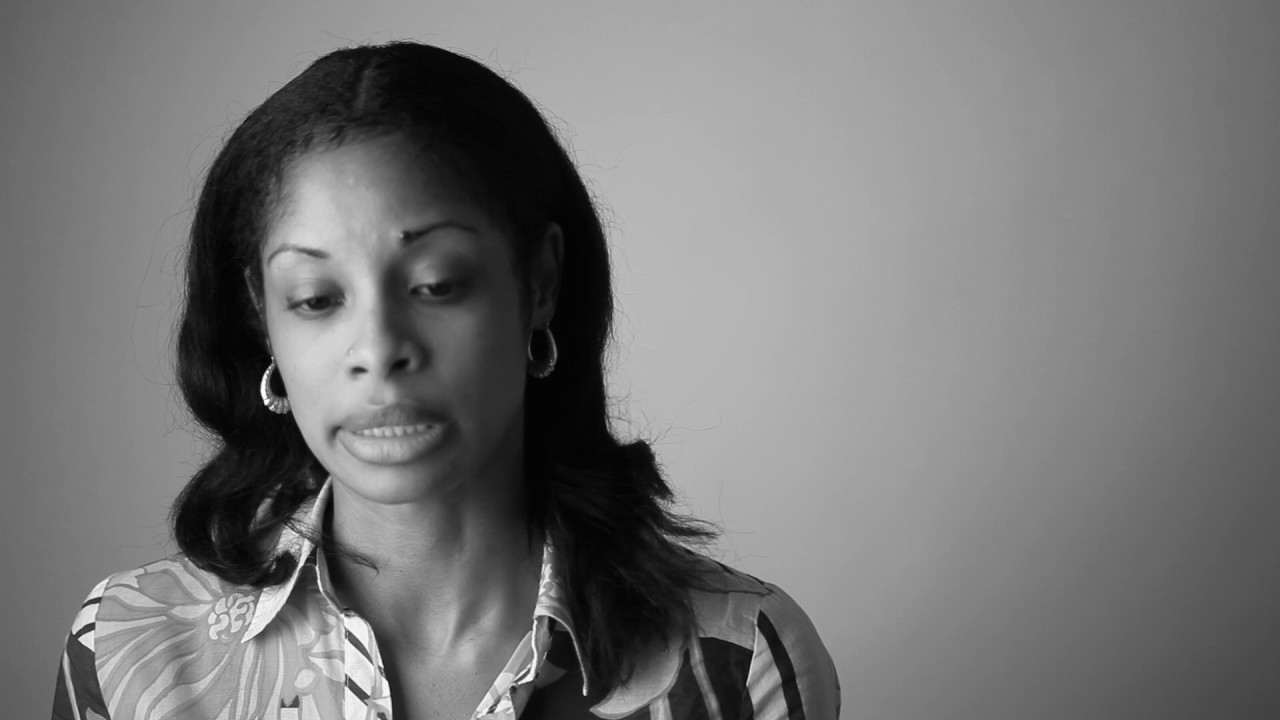