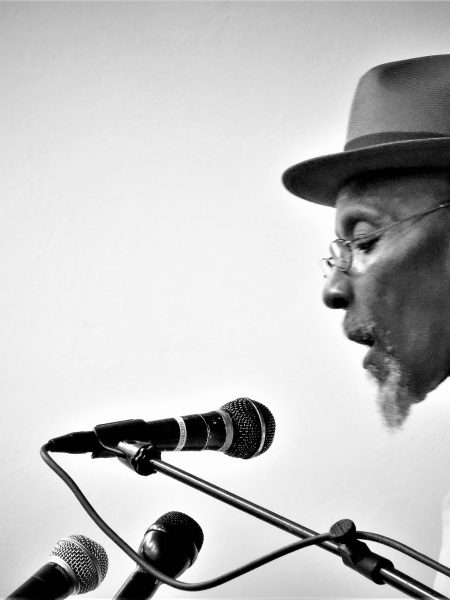 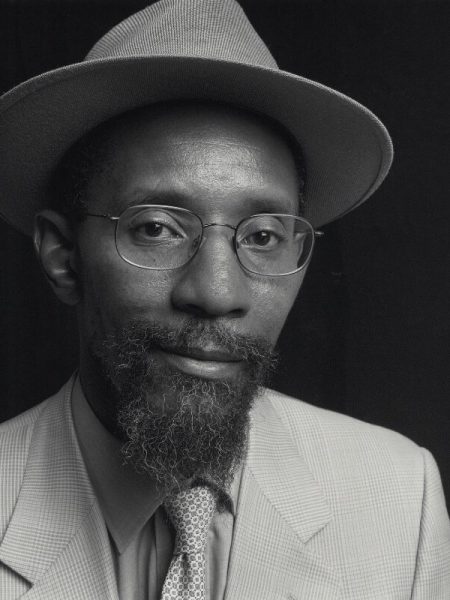 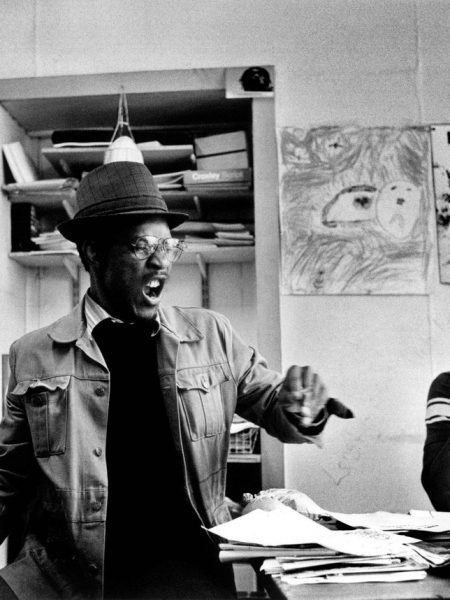 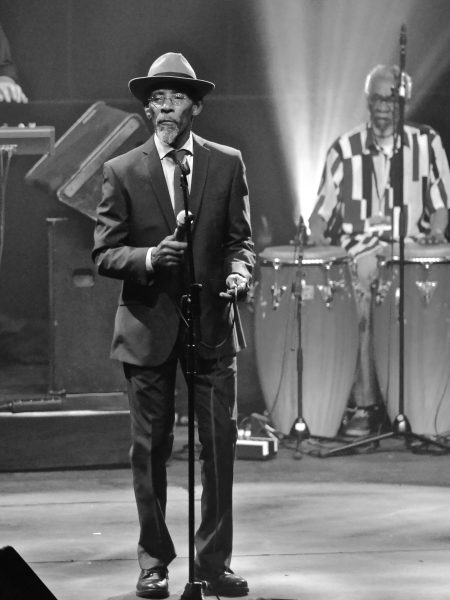 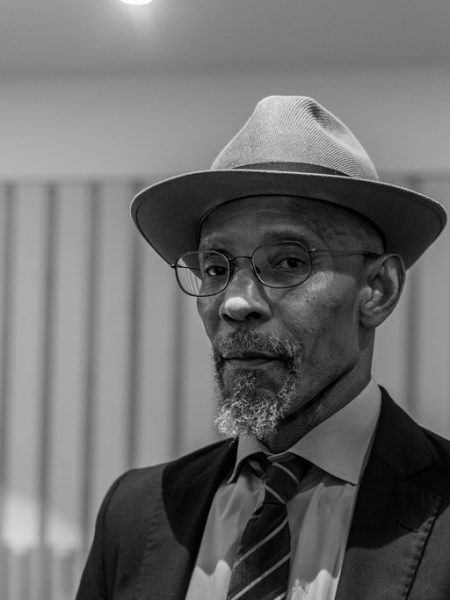 “Linton Kwesi Johnson is a poet, reggae icon, academic and campaigner, whose impact on the cultural landscape over the last half century has been colossal and multi-generational,” she said. “His political ferocity and his tireless scrutiny of history are truly Pinteresque, as is the humour with which he pursues them.”

“His powerful words and energetic passion have guided me and many others to always interrogate and push forwards against the status quo,” said Lovegrove. “It’s been a honour to judge the PEN Pinter prize this year and a greater honour to be
part of the collective awarding the prize to a living legend.”

Johnson, who was the first black poet ever to be published in the Penguin Modern Classics series with his collection Mi Revalueshanary Fren, joins former winners of the prize including Lemn Sissay, Chimamanda Ngozi Adichie and Margaret Atwood.

The 67-year-old poet said that “awards are the nourishment of every artist’s ego”, and that it was “always nice to be

acknowledged”. “It is especially gratifying to receive an award that honours the memory of esteemed dramatist Harold Pinter – free thinker, anti-imperialist and human rights champion,” he added.

Claire Armitstead, the Guardian’s associate editor for culture and a trustee for English PEN, said that once nominations for the award were laid out, it “took all of two seconds” for her and her fellow judges “to agree that we had a clear and outstanding winner”.

Born in rural Jamaica in 1952, Johnson moved to London in 1963, joining the Black Panthers as a teenager. His first poetry collection, Voices of the Living and the Dead, was published by Race Today in 1974, with his first LP, Dread Beat an’Blood, released in 1978. Setting radical political poetry in Jamaican patois to a reggae beat, it told stories of police brutality and Brixton street life, and created the genre of dub poetry.