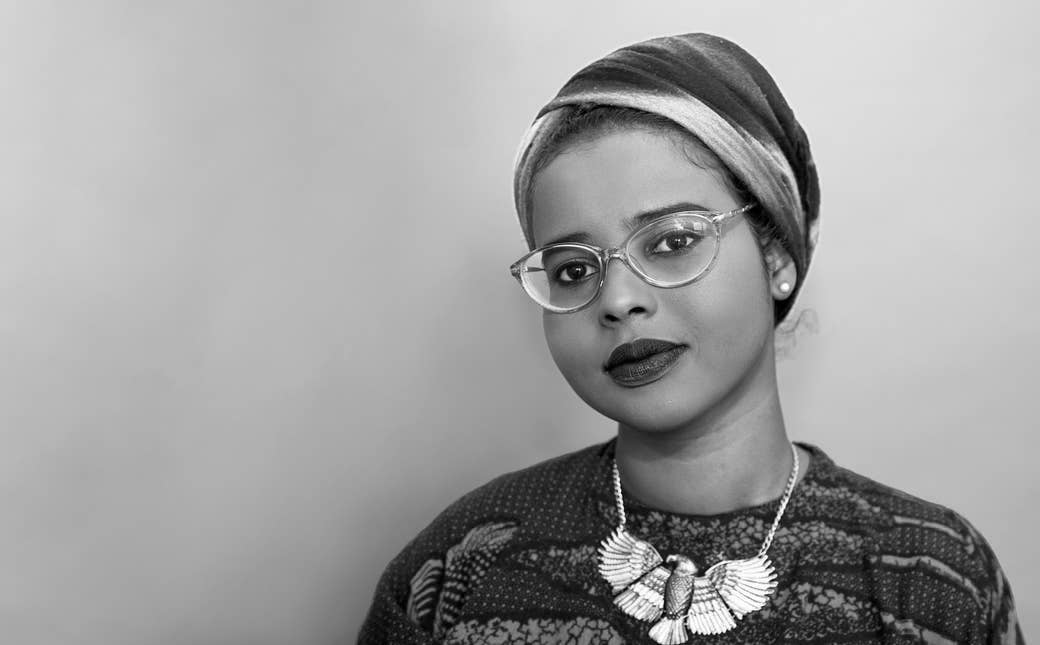 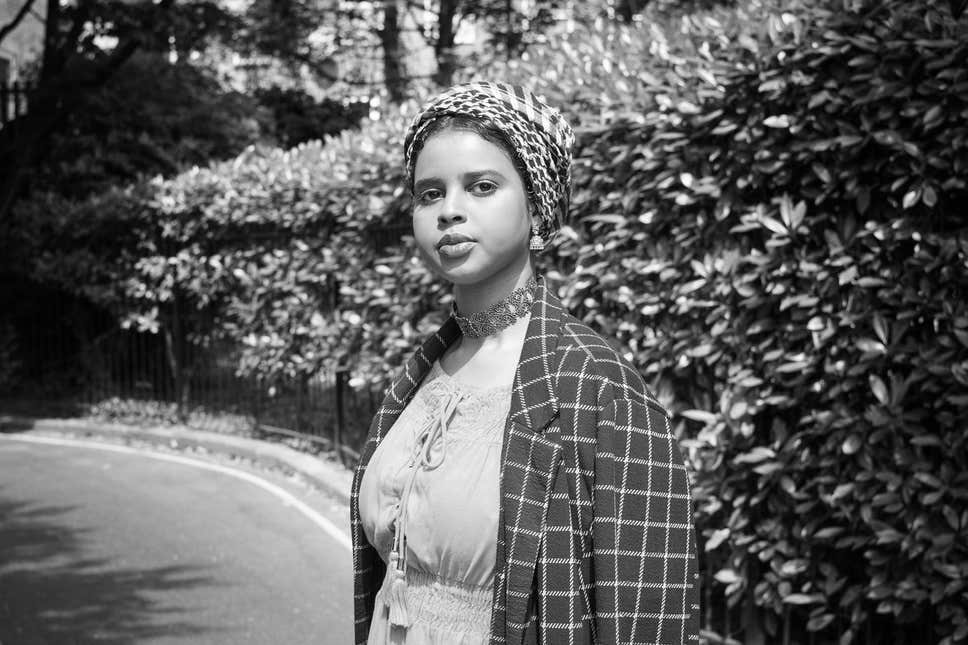 Anti-racism requires so much more than 'checking your
privilege'

Black Lives Matter is changing how we think about personal
complicity. Yet we are still trapped within a reductive
framework: privilege. Anti-racist reading lists, teach-ins and
resources proliferate, spurring intense contortions of
“privilege-checking”.

The language of white privilege obscures systemic inequality
by reducing it to individual actors – quite literally in the form
of the latest Hollywood PSA – and their willingness to
acknowledge their privilege.

To the privilege-renouncer, there is little need to address an
inconvenient fact: the immense economic order that spans the
globe has historically needed a black underclass, both
domestically and overseas, to survive.

“Checking” your privilege then
becomes a public exercise in self-flagellation, focusing on the
repentantly privileged while neatly obscuring how intrinsic
anti-black racism is to the world.

”Momtaza Mehri is a poet, essayist and meme archivist. She is the co-winner of the 2019 Manchester Writing Competition 2019, 2018 Brunel International African Poetry Prize and the Outspoken Page poetry. She is the former Young People’s Laureate for London and a columnist-in-residence at the San Francisco Museum of Modern Art’s Open Space. Her work has appeared in Vogue, Granta, Poetry International, and elsewhere. 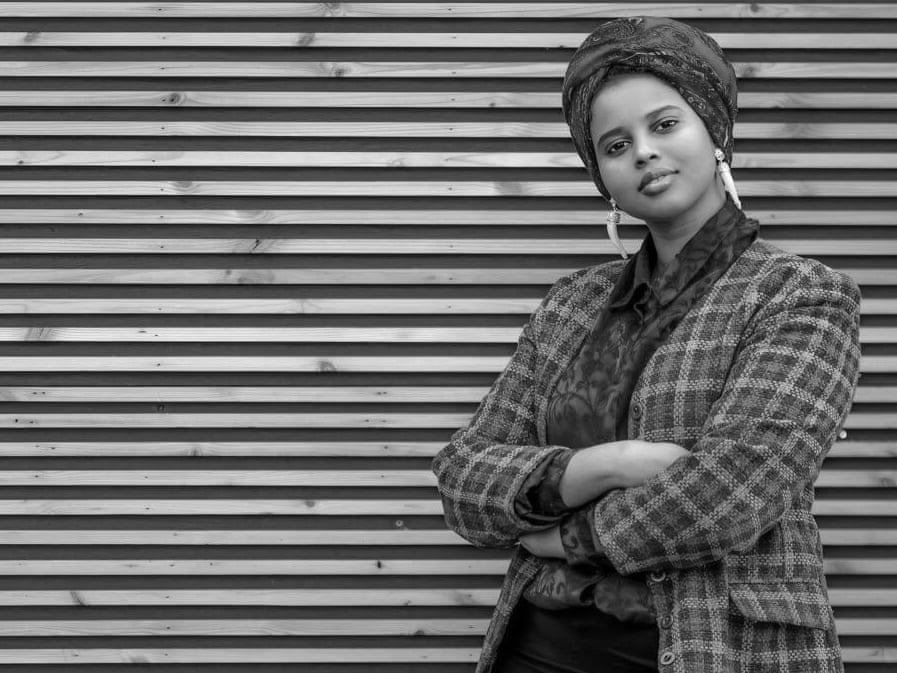